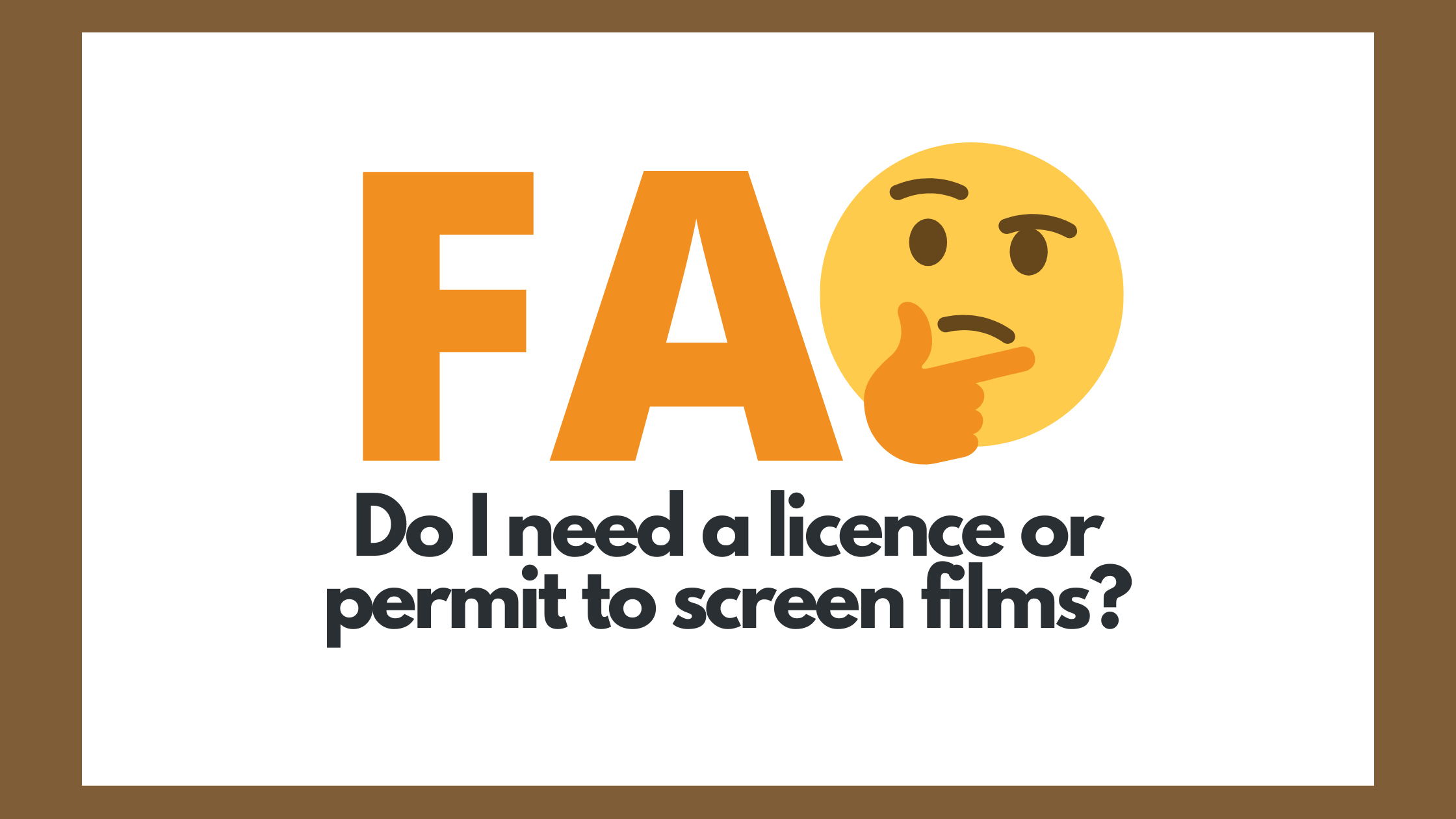 The first question many ask when planning your own pop-up cinema event is, ‘how does the movie licensing work?’ and ‘Do I need a licence or permit to screen films?’

Well, even we have broken our wifi trying to find an exact answer on the internet. The only certainty is that you have to get a license to screen a film to the public and advertise that you are going to be screening it. There is no set price for any movie out there that you would want to screen, and there is no one place to go to get these licenses that you legally need.

We feel your frustration. Don’t worry, we’ve got your back! We’ve compiled a guide to help you understand movie licensing and the process to get one. In the guide, we’ve included info of film licensing and distributor companies (e.g. Swank, BFI, FilmbankMedia, Park Circus, Criterion, Cinema for All and more) as well as some niche distributors (e.g. Cineuropa, Dogwoof, Peccadillo Pictures, etc.) so that cinema owners have as much information as possible to help curate and license.

Let’s start with the basics…

What is film distribution and licensing?

Film distribution is the process of making a movie available for viewing by an audience. Today, the most common business model is for a distributor to sell the exhibitor a licence that permits the legal projection of a copy of the film, which the exhibitor buys separately on a home video format. These licences can either be for individual, one-off screenings or cover an unlimited number of screenings of titles represented by that distributor for a specified time period.’

What is a film public performance license fee?

The public performance licensing fee includes money paid to the entire cast and crew who worked on a film from start to finish. If these men and women do not receive this hard-earned revenue through sources like licensing fees, they may no longer invest their time, research and development costs to create new movies’. Wikipedia

We, pop-up cinema owners and event organizers are creating new avenues for the future of cinema and how we watch film together.  Our business is film, people and transformation, therefore it is up to all of us to SUPPORT THE FILM INDUSTRY, and find the distributor for each film, get permission to screen and pay a license fee.

Now wherever you are, you may have a different experience but this guide will give you a great framework and jumping-off point to help you on your way to hosting a magical and memorable pop-up cinema event. We’ve included some additional strategies and tips that we’ve used as well. 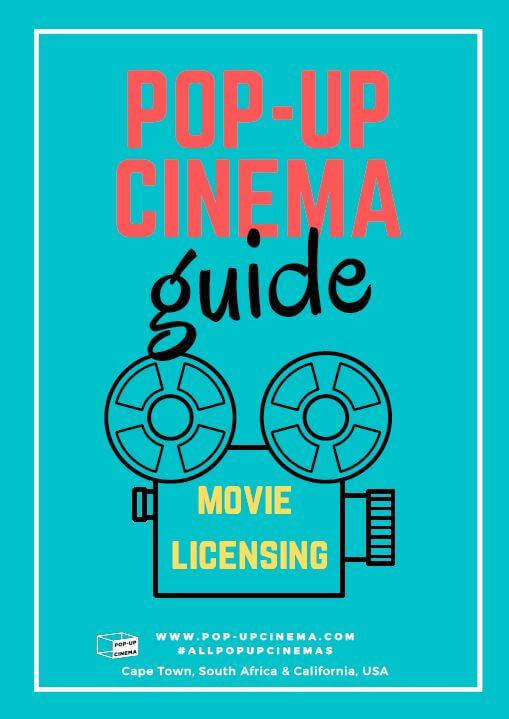 We’ve done the hard yards so you don’t have to. We offer one-one online consulting for new owners or for existing owners who need extra help or advice. Our “20 for 20” zoom consultation sessions are 20 minutes for just $20.