0 Items
TOPIC: For Filmgoers | Spotlight | What to Show
Movie Mix of the Month: AUGUST 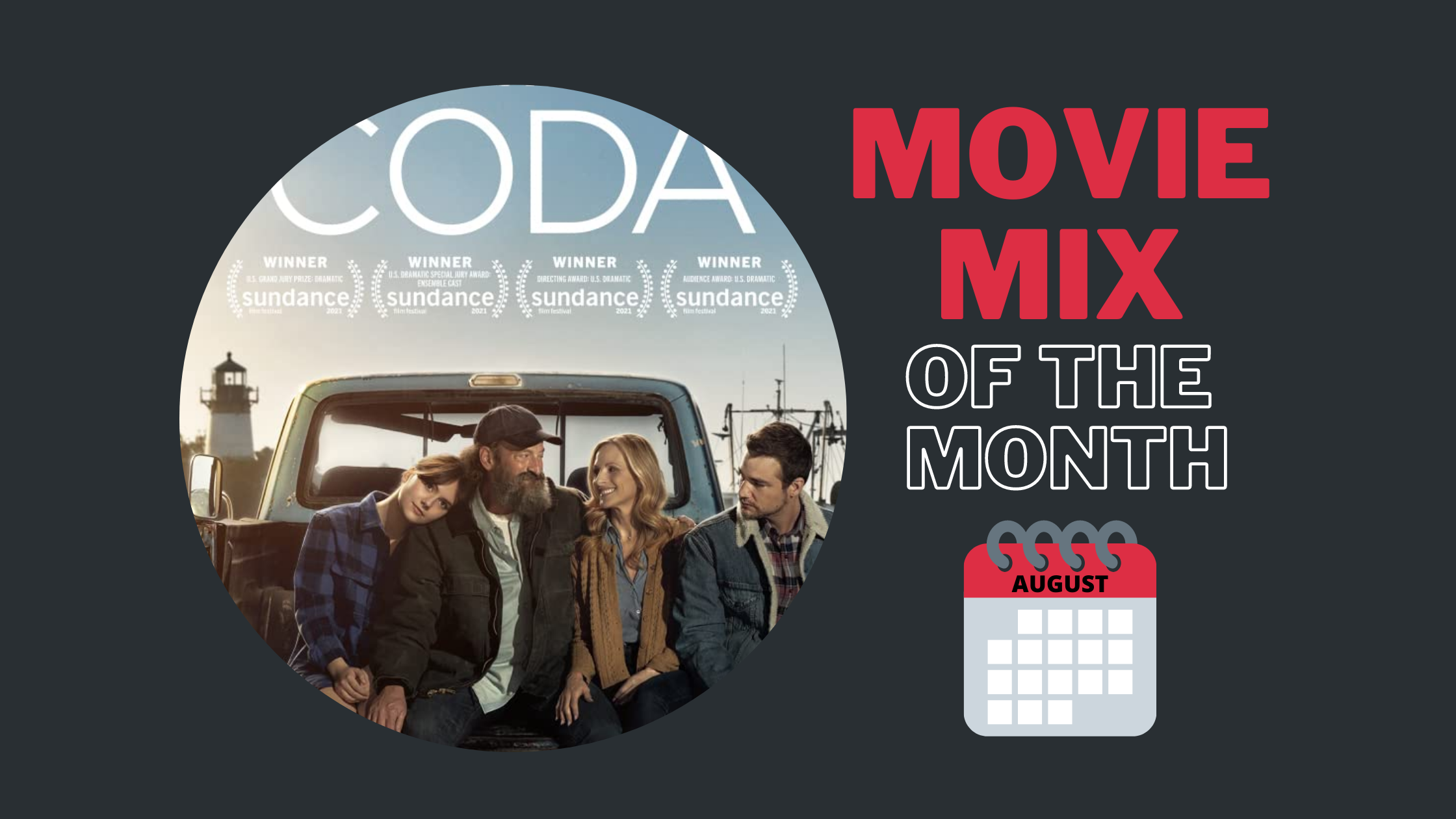 We usually reserve this space for a whole slew of suggestions of movies that you can screen at your pop-up cinema. So to accommodate that we are going to throw out a few links at you.

August in the title of the Movie

We are excited by one film’s efforts to be actually #inclusive in an industry that has struggled to create space for diversity in its storytelling. Also, we have had a phenomenally positive response on our Facebook page @allpoppupcinemas. And so, we felt it was important to Spotlight one film, in particular, that was released this month: CODA – Children of Deaf Adults.

First, let’s talk about how it got here. It premiered at Sundance and broke records with its 25 million dollar sale. This independent film takes representation and inclusion to the place where it should be. Star Marlee Matlin says, ”To have a hearing actor put on a deaf character as if it was a costume — we’ve moved beyond that point now.”

Heder learned sing language and consulted with ASL (American Sign Language) experts and deaf artists to make the set as inclusive as possible, from taking in the actors ideas to redesigning the set. “Suddenly, we were moving furniture around and setting up the living room in a way that you would have sightlines to the entrances and exits, since anyone who walks in through the door can’t be heard, recalls Heder. It was like this ‘of course’ moment.”

For a deeper dive into the project read this article by The Hollywood Reporter.

Seventeen-year-old Ruby (Emilia Jones) is the sole hearing member of a deaf family — a CODA, child of deaf adults. Her life revolves around acting as interpreter for her parents (Marlee Matlin, Troy Kotsur) and working on the family’s struggling fishing boat every day before school with her father and older brother (Daniel Durant). But when Ruby joins her high school’s choir club, she discovers a gift for singing and soon finds herself drawn to her duet partner Miles (Ferdia Walsh-Peelo). Encouraged by her enthusiastic, tough-love choirmaster (Eugenio Derbez) to apply to a prestigious music school, Ruby finds herself torn between the obligations she feels to her family and the pursuit of her own dreams. – Rotten Tomatoes

If you want to know more and what the critics are saying you can check them out on rottentomatoes.com

Where can you see it?

CODA releases in just a few days and I am excited to share that EVERY showtime will be available in open captions! Check out the theater locations for this weekend and get your tickets today! #CODAfilm in theaters and streaming on @AppleTVPlus August 13. pic.twitter.com/a0IqaP6G81

We have only found one pop-up cinema showing CODA

Check out Cameo Cinema’s listing and if you’re in the St. Helena, CA area you can see CODA there at the end of August!

If you know of any other drive-in or outdoor, open-air venues screening CODA let us know and we will update this article and promote it. We don’t want anyone to miss out.

END_OF_DOCUMENT_TOKEN_TO_BE_REPLACED 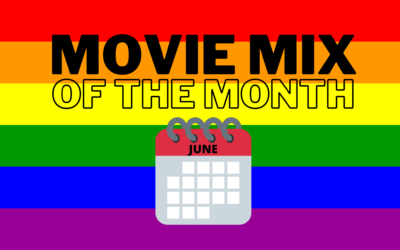 Movie Mix of the Month: JUNE

June is such a fun month to curate because on almost every day of the month there is a world day to celebrate. Pop-Up Cinema breathes new life into old films. The challenge was set to curate one film that relates to each world day celebration in June.