0 Items
TOPIC: What to Show
Movie Mix of the Month: JUNE 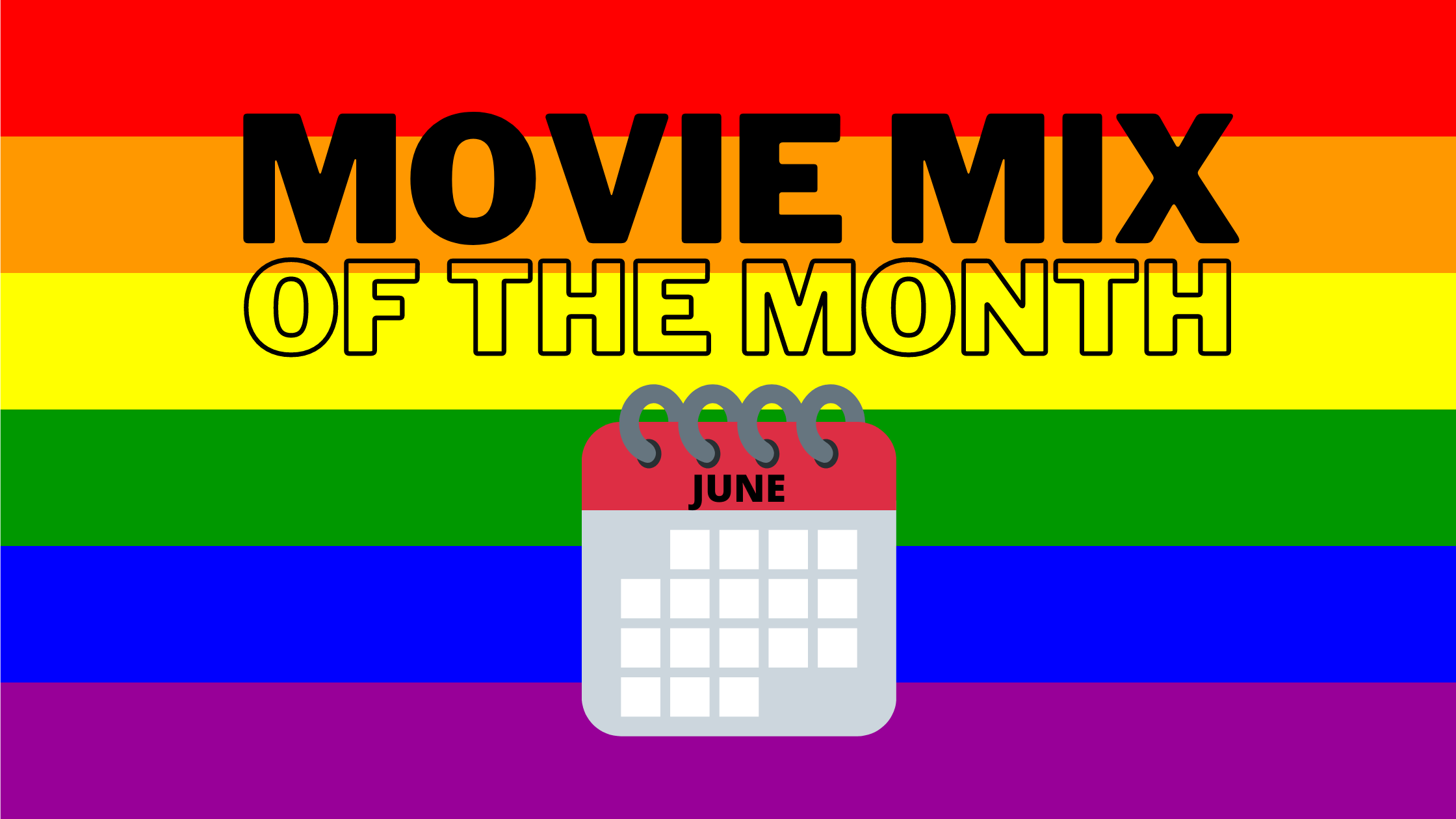 We love Jeremy Helliger’s mini history lesson and selection of films in his article quoted below. Click through to find ideas to consider for curating films this month to celebrate Pride.

When Moonlight won the Best Picture Oscar in 2017, it signaled a new age for LGBTQ movies. In the aftermath of the surprise Oscar win, LGBTQ stories became more complex and representation more diverse. Some are inspiring and thought-provoking, while others are romantic, funny, and just plain fun. But they all have one thing in common: You shouldn’t miss them. 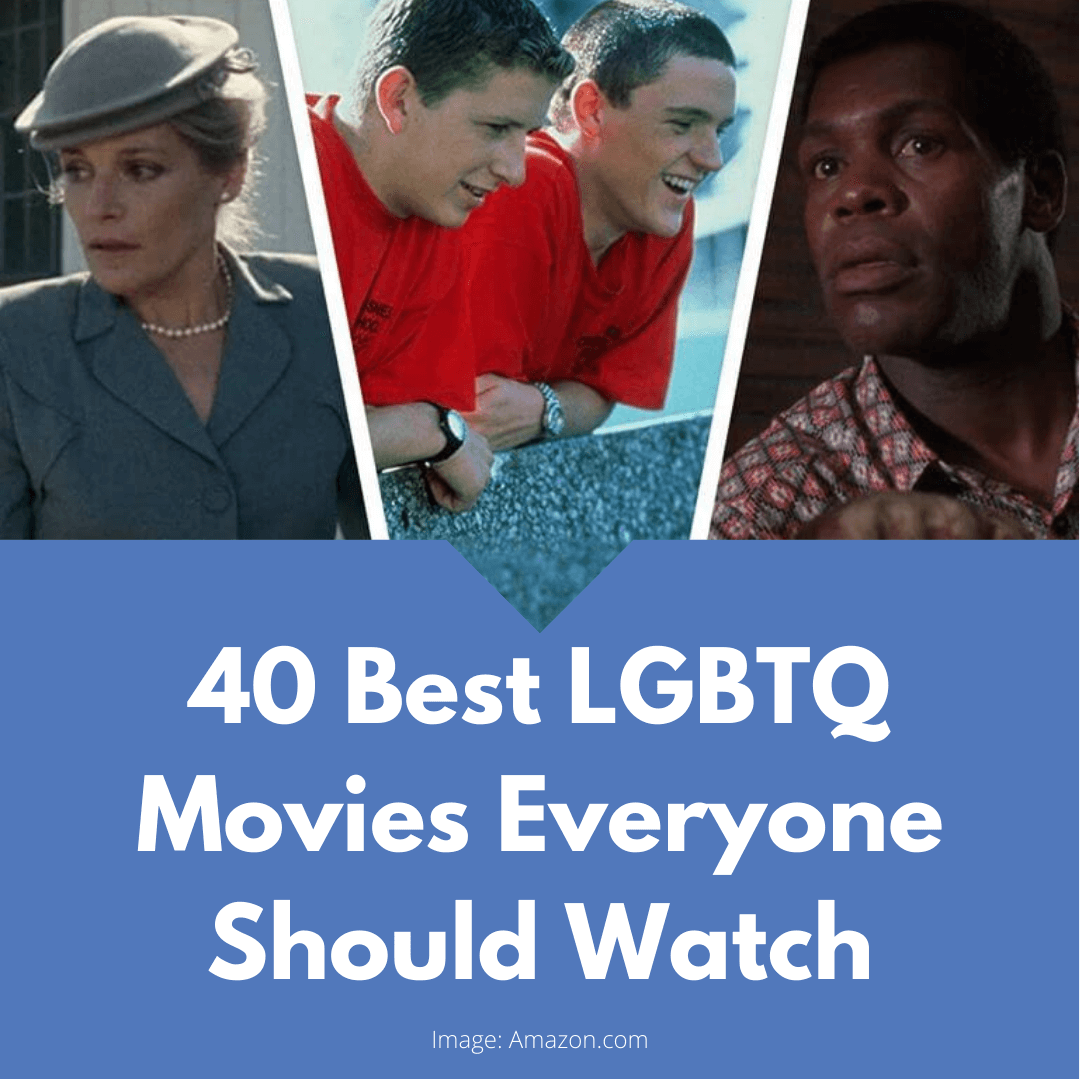 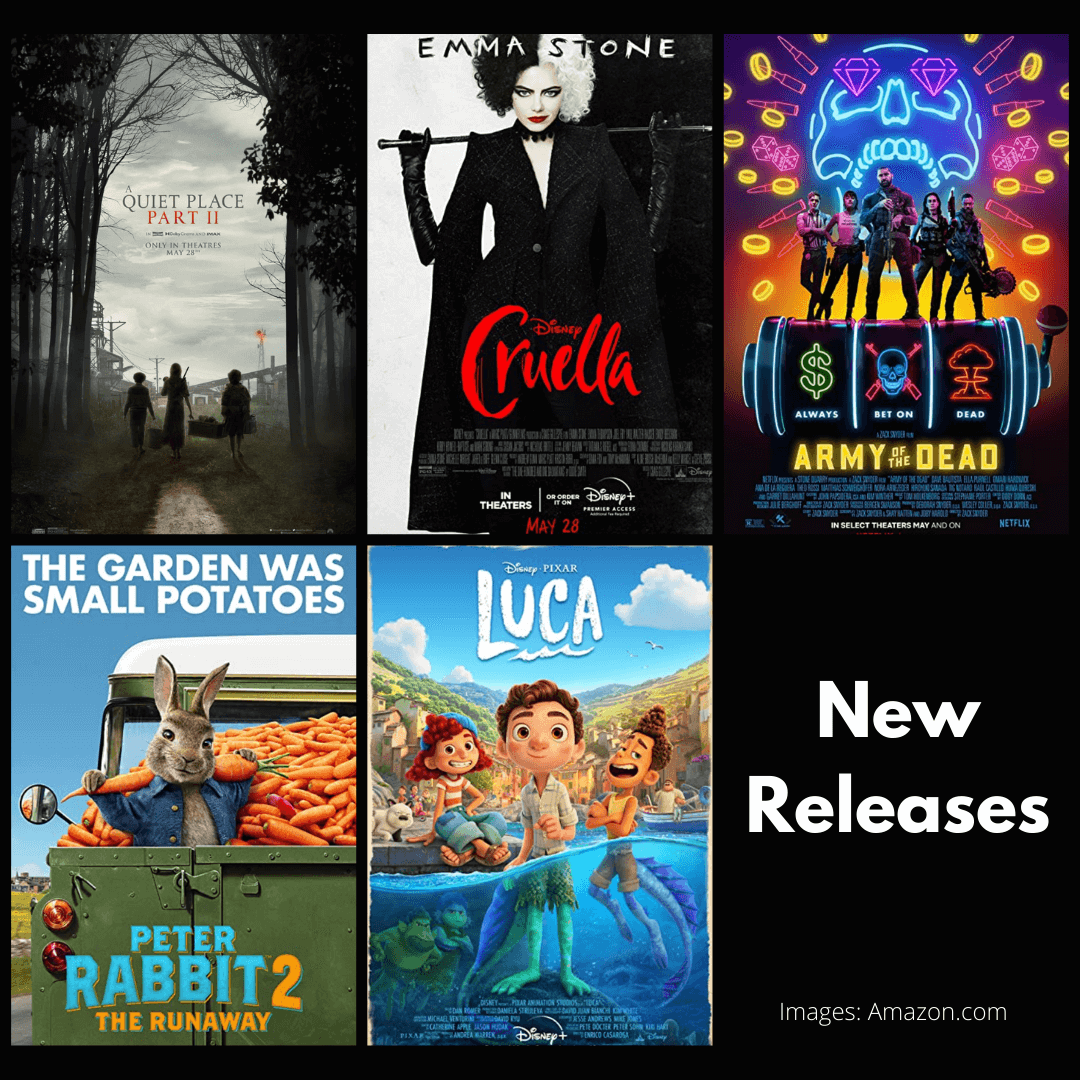 June is such a fun month to curate because on almost every day of the month there is a world day to celebrate. Pop-Up Cinema breathes new life into old films. The challenge was set to curate one film that relates to each world day celebration in June.

We all love a good blockbuster movie, but there are so many incredible documentaries, foreign, arthouse and independent films that don’t get enough screen time. You, the pop-up cinema owner and curator, can change this. Get creative with your film programme and use your platform to support the film industry and influence positive change in your community. 🍿🍿🍿🍿🍿🍿🍿🍿🍿

In the interest of raising awareness to certain days of this month, we have included articles that explore the representation of these communities.

Here’s our movie mix of the month to inspire your curation.

June 11 International Lynx Day “Europe’s New Wild” The Missing Lynx (2021) documentary. Use your pop-up cinema event to raise awareness for the things that matter. You can screen this 48 minute documentary before your main feature.

June 13 International Albinism Awareness Day In the Shadow of the Sun (2012) documentary Read this article that explores the representation of this community.

Autistic Pride Day Rain Man (1998) R | drama (Character with Autism, classified as an Autistic Savant) Read this article about the movie and the effect it had on the community.  Mary and Max (2009) Stop Animation. (Character with Asperger’s syndrome)

Remember to support the industry and artists by securing your licenses – here’s our blog post explaining how.