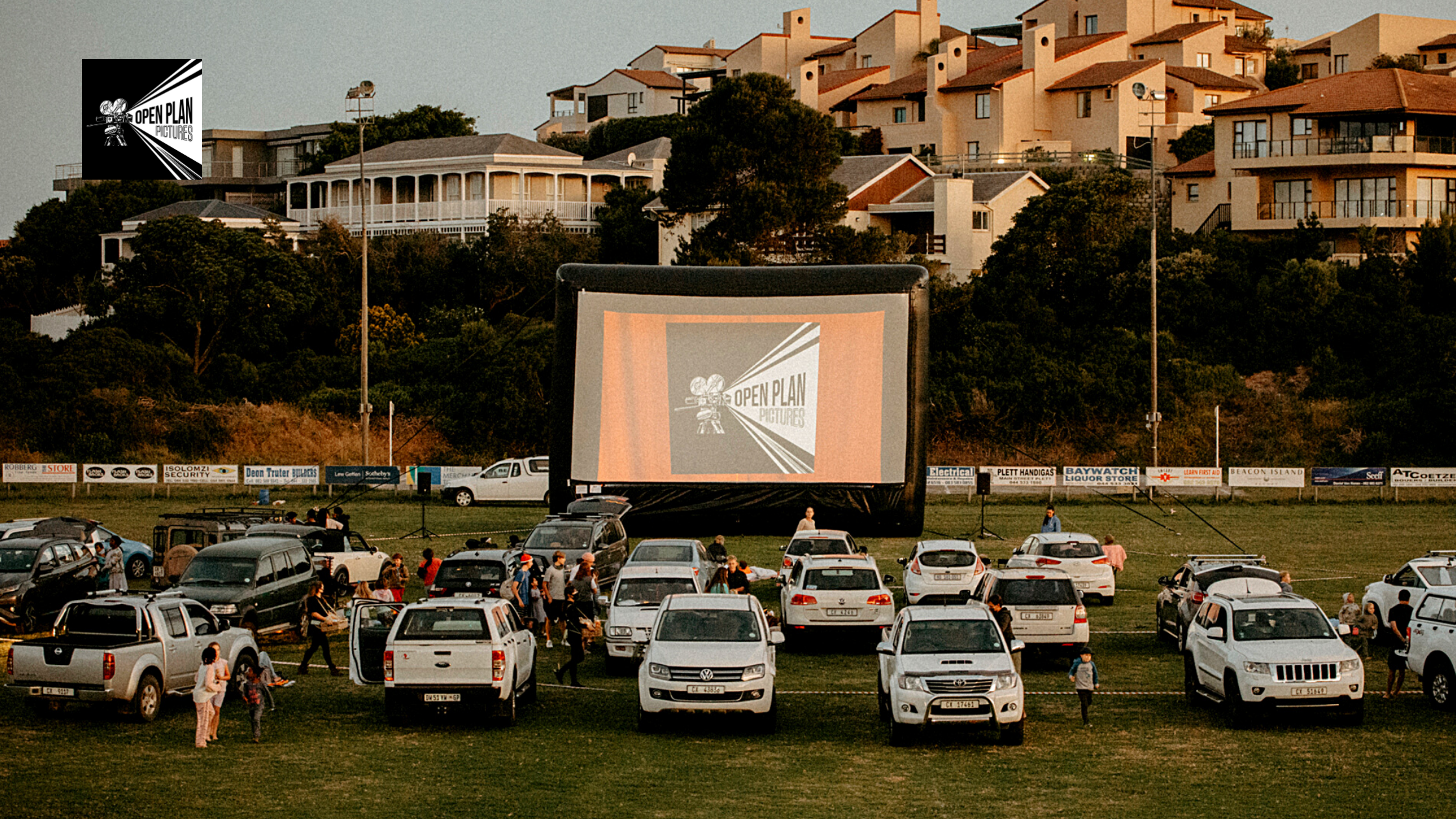 Plettenberg Bay is a destination situated on the Garden Route, the Southern Cape coast of South Africa. Plett, as it is popularly known, has sweeping golden beaches, the iconic Robberg Peninsula, intriguing lagoons and estuaries, towering indigenous forests, unpolluted rivers, and …a pop-up drive-in cinema.

Jess Robinson, the owner of Open Plan Pictures, shares the vision for his new venture. 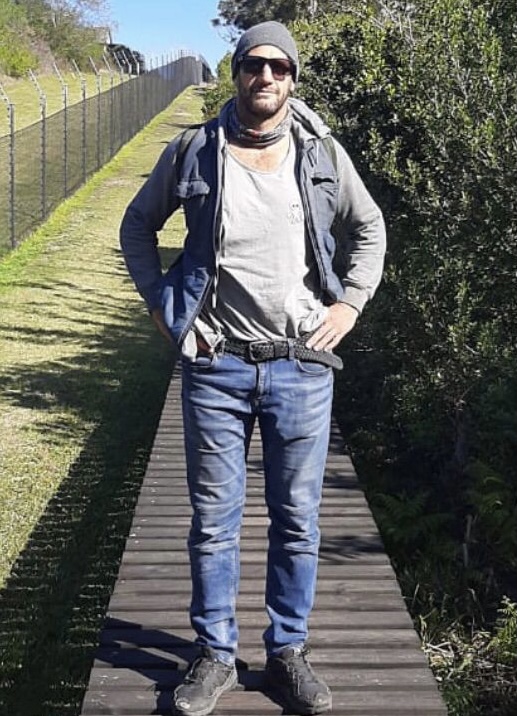 The joy of watching movies has always been a huge passion. Our focus is to create events that enhance that joy. The Drive-in is one of our ways to provide this entertainment. Yes movies, not just international, local as in proudly South African, whether it be local short film, documentary, or a sporting event.

We will be doing the open picnic evening that you can come with family or partners, lie back, chill and enjoy the view. These picnic events will be hosted in some of the most beautiful settings that the Garden Route has blessed us with. Let us not forget that the weather can be cold, so we are always looking for the right place indoors to keep people warm.

Through all these types of events we will be the number one entertainment provider in the Garden Route area. The use of our giant inflatable screen which is 10.6m wide and 7.9m high, our high-quality LED projector, fantastic audio setup enables us to create an unbelievable experience. We are always looking at new ways to create a better experience for you. The classic car radio frequency really lets us sit in our vehicles if it’s cold.

We are a firm believer in collaboration and we try to work as much as possible with local municipalities, NPC’s tourism board, small merchant enterprises and schools. One of our core values is unity and we believe that without it one cannot share and create experiences for the masses.